Sanford Lake is a man made reservoir located in Midland County, Michigan. It was formed by the damming of the Tittabawassee River near the village of Sanford, MI. The main body of the lake stretches for about 6 miles (9.7 km) north of the dam, but the water remains deep enough for small boat navigation up past the town of Edenville, MI ten miles (16 km) north of the dam.

Water Quality
The water quality of the lake is good. As a reservoir with a predominantly muddy bottom turbidity is a bit higher than the average natural lake in Michigan. The introduction of Zebra mussels in the 1990’s has significantly improved water clarity, but this has lead to an explosion of weed growth throughout the shallow portions of the lake. Fertilizers from the surrounding homes and agricultural areas have undoubtedly contributed to this growth. The invasive species known as Asian Milfoil has become a problem on the lake and has been controlled by the use of a aquatic herbicide and harvesting since 2003. The Sanford Lake Improvement Board was created in 1975 with the charter to focus on the weed growth at the lake and that still is their focus today. Edenville Township elected to leave the lake board and administers a separate plant control program on the north end of the lake. The lake is relatively shallow in most areas, with deeper areas mostly located in the actual river channel within the lake. 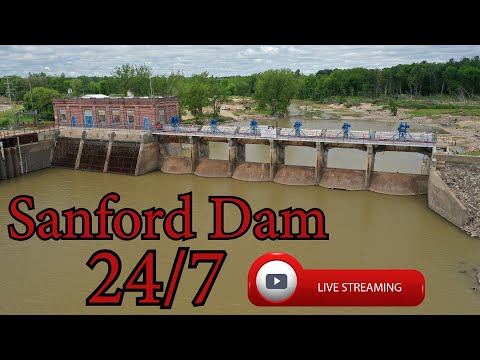 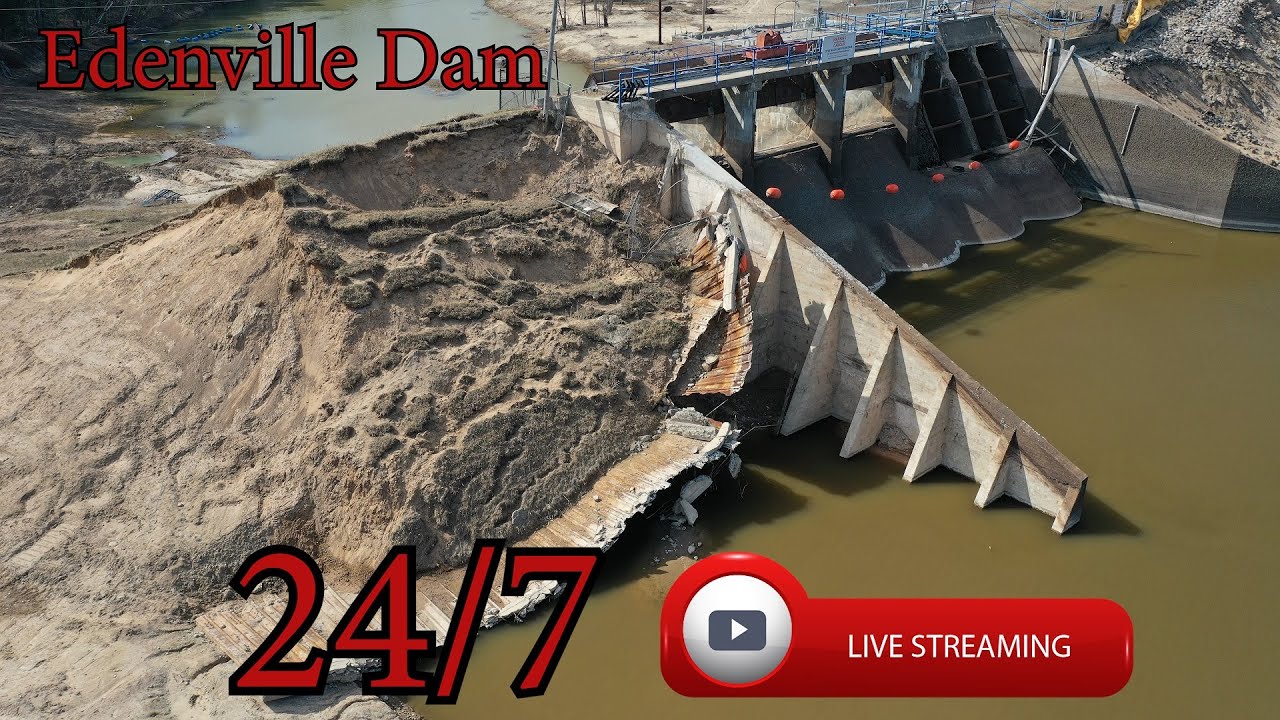 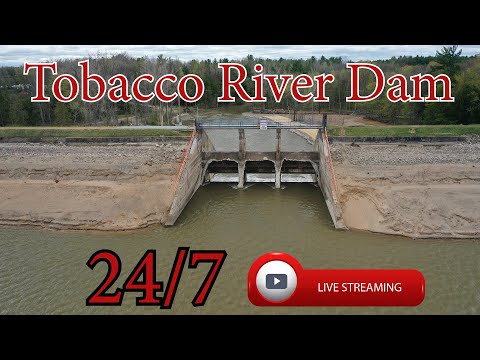 The Annual membership drive has ended. However you may still join or renew.

The Sanford Lake Association (SLA) is a voluntary group of home-owners on and around Sanford Lake and funded solely by membership dues. It is a 501c3 corporation and membership fees and donations are tax deductible.